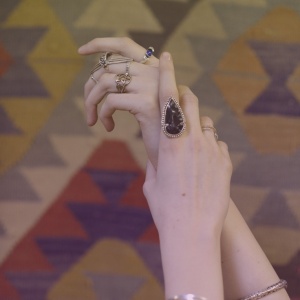 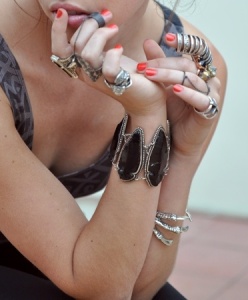 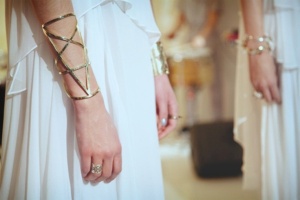 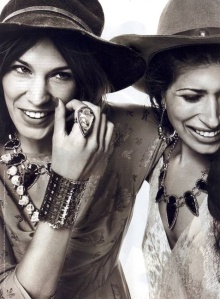 And a little about the woman behind the magic… P. Love herself….
Native New Yorker Pamela Love graduated from New York University Tisch School of the Arts, where she received a BFA in film production with a concentration in art and public policy. While working as an art stylist and artist’s assistant, Love began creating her own jewelry in her Brooklyn apartment in 2006. Since then, she has created a full production facility and design studio in Manhattan’s garment district.

The line is committed to sustainability and localized production. All gemstones and semiprecious stones are ethically sourced and almost all metal used is recycled. The entire jewelry-making process, from design to sampling to full-scale production, is completed domestically with the majority of it done in-house at Pamela Love’s Manhattan studio.

“[As a child], I collected stamps, coins, crystals, and fossils. It came to a point where I became a collector of collections. Collecting objects and making a collection – there is a similar mental process.” -Pamela Love

Heavily influenced by nature and the world around us, elements such as crystals, mixed metals and rustic finishes are common in Love’s designs. Concepts such as symbolism, alchemy and solar and lunar properties also influence Love. Signature motifs in her jewelry also include animals, plants, and geometry. ) Her totemic jewelry manages to feel both incredibly personal and instantly iconic.

” I think jewelry is something really powerful and very symbolic. For me, it was about taking these things that have really strong meaning or are iconic and creating things that can last forever. It’s a funny question to answer because I’ve kind of been moving away from that sort of representation a little, so it’s kind of going back in time and answering a question as I would have three or four years ago. Now I’m trying to focus on things that are less representational just because that’s the direction I’m moving in. I don’t know if there’s any rhyme or reason behind it; it’s just what I’m feeling.” – Pamela Love 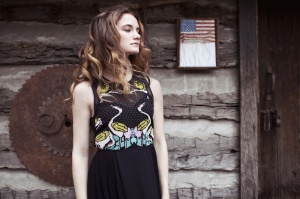 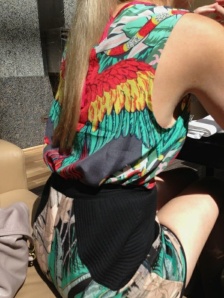 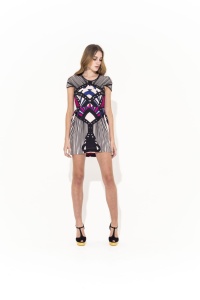 We are obsessed with this fabulous delivery from Australian designer, Alice McCall! Come in and shop today- would be perfection at a Gatsby party!! 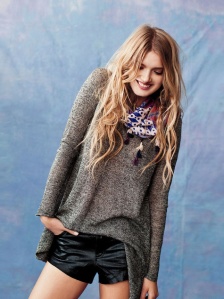 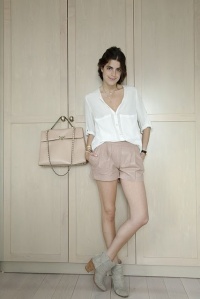 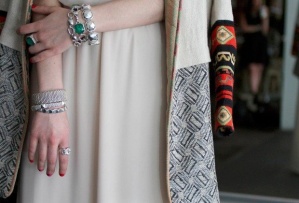 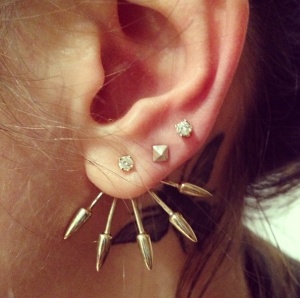 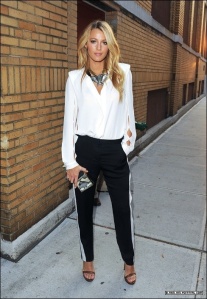 May 7, 2013May 7, 2013 by elementsboutique Categories: Uncategorized Leave a comment