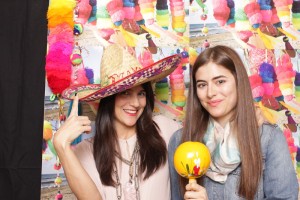 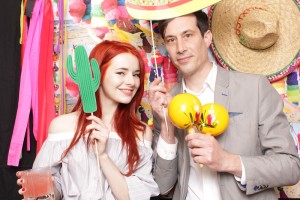 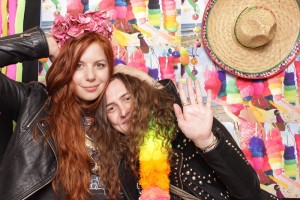 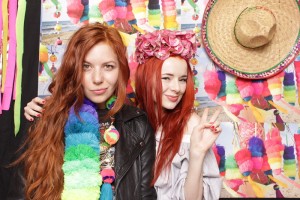 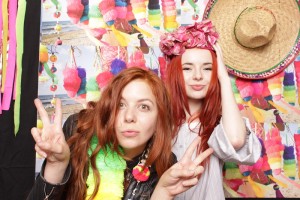 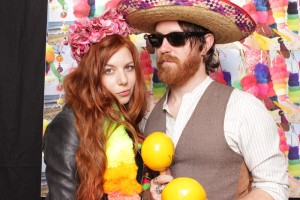 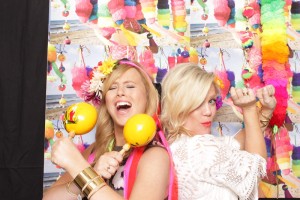 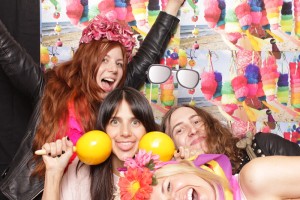 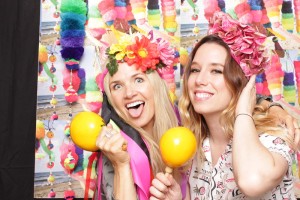 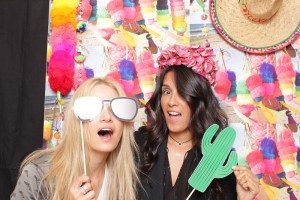 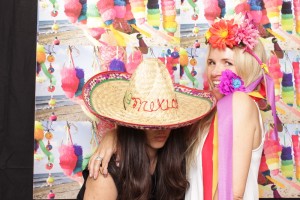 Big thanks to Jenny Kirtland for the photo booth!

We just LOVE the way local fashion blogger, Jane Aldridge of SeaOfShoes.com styles her Emy Mack shoes. These delicate, feminine shoes which are made in Italy and designed by SMU graduate Emily Mack Jamison are perfect for flirty skirts and lady like shift dresses but they’re too cool dressed down with Anine Bing or JBrand jeans, sweaters, silk blouses and blazers too.
Shop the entire Emy Mack shoe collection and meet the Emily herself at our trunk show, hosted by D Magazine’s Raya Ramsey and featuring complimentary Blushington makeovers, Friday April 19th. Hope to see you there!! 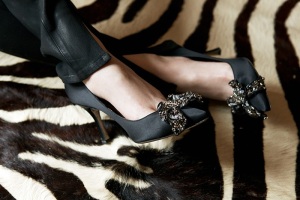 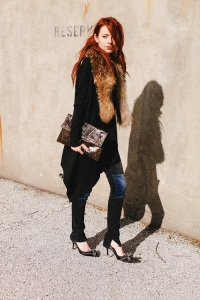 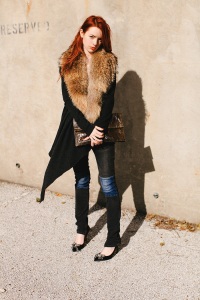 We are so excited to have our favourite blogger (Jane Aldridge, naturally) here in the store with one of her favourite designers (ANINE BING!) Thursday, December 13th. We hope you can join us for food, drinks, music and of course shopping!!! The jacket and shoes that Jane wears will both be available for sale exclusively at Elements! 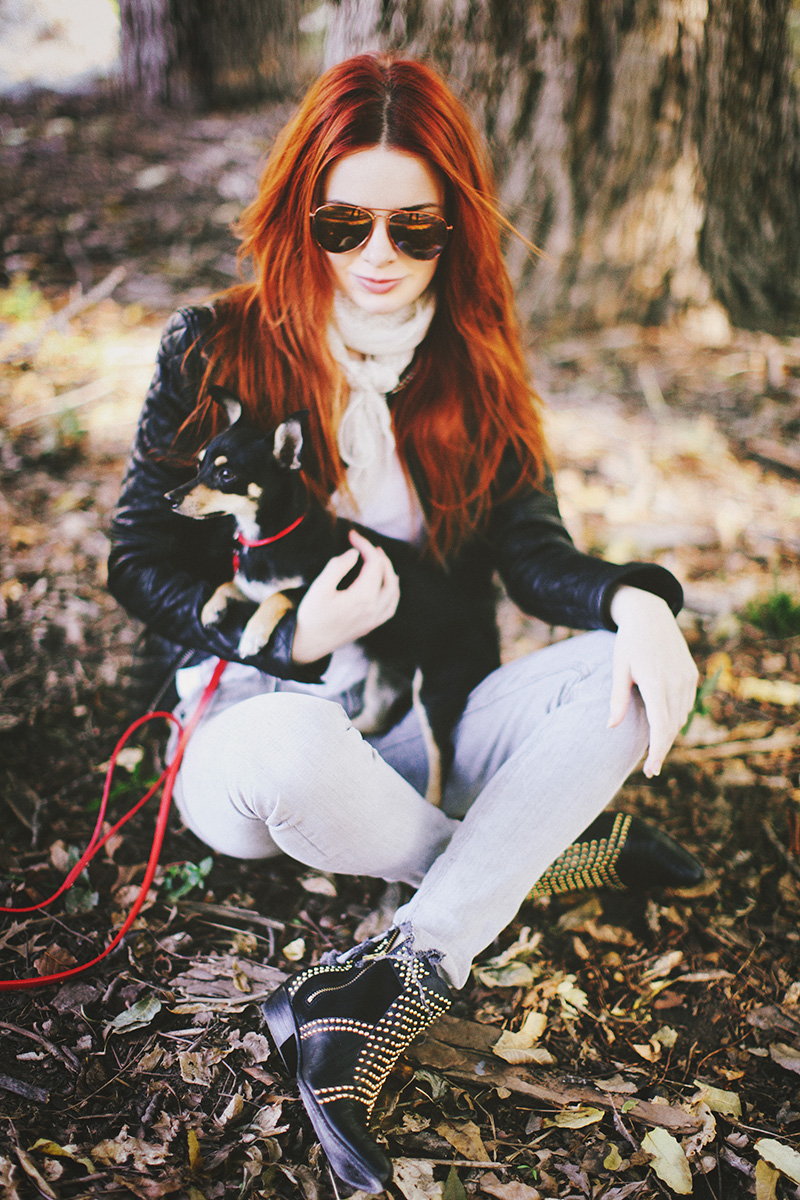 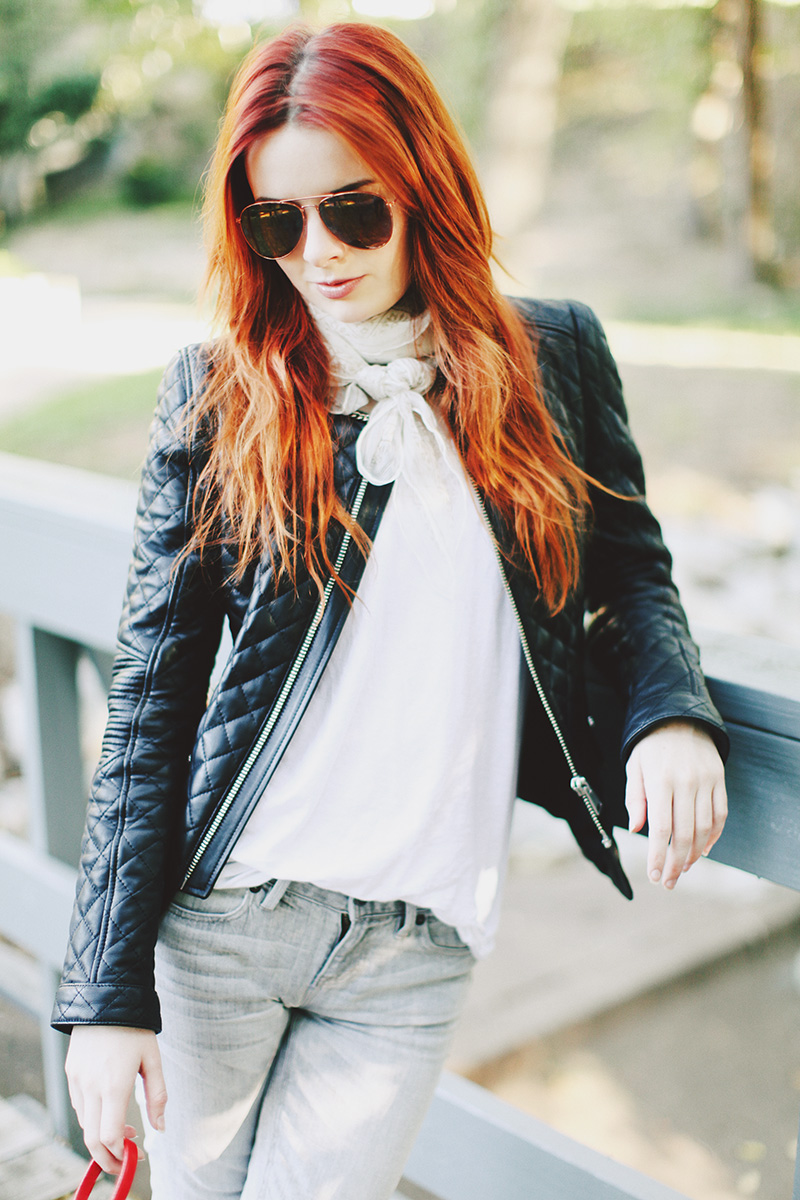 Specialising in exquisite tweed coats, Cyprus-born Katherine Hooker is one of London’s most sought-after designers.

But her inspiration came completely out of the blue.

She stumbled across a coat in a Jerusalem junk store when she was 18, which immediately sparked her interest.

“It was black silk and made for a 14-year-old Hasidic boy. It was high cut under the armpits and looked amazing on. I wore it to death,” she said.

The coat eventually wore out, but her interest carried on and she tried her hand at designing, creating several patterns.

Katherine took these patterns to a clothes manufacturer who agreed to produce them and the rest is history.

She now counts celebrities such as Jerry Hall and Sarah Brown as her most famous enthusiasts.

However, it is the future queen Kate Middleton who has significantly raised the designer’s profile.

Katherine’s structured outerwear has been a staple of Kate’s wardrobe since they met in 2005. 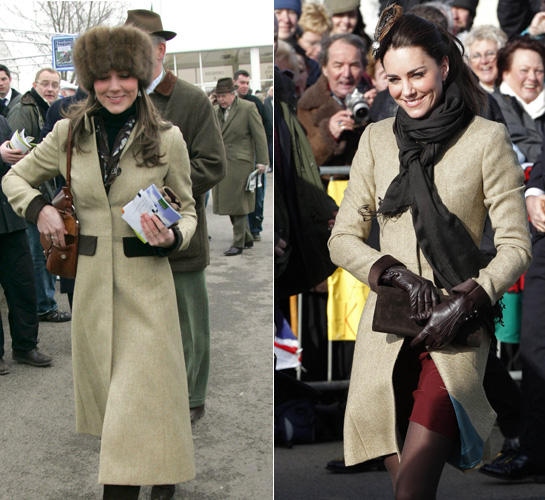 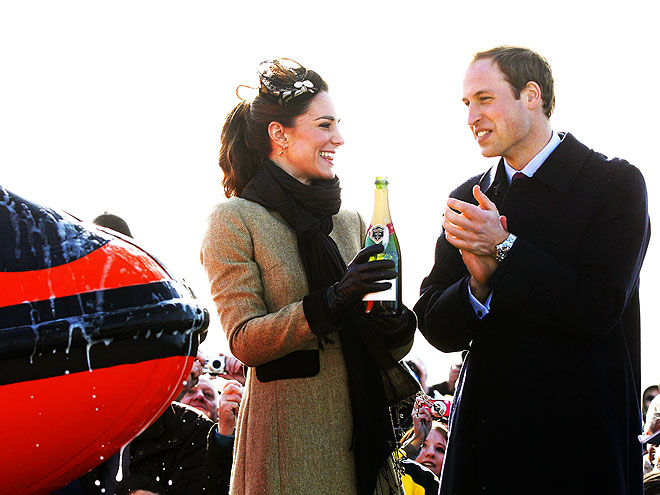 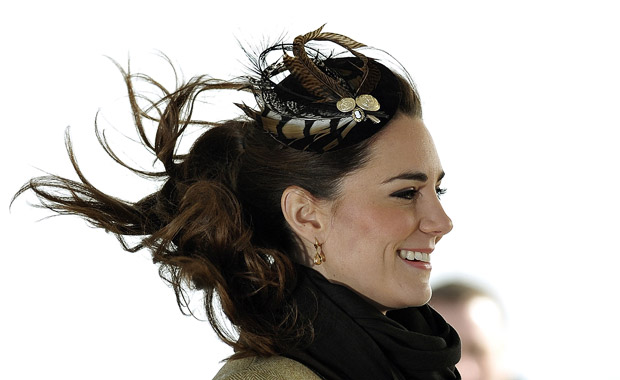 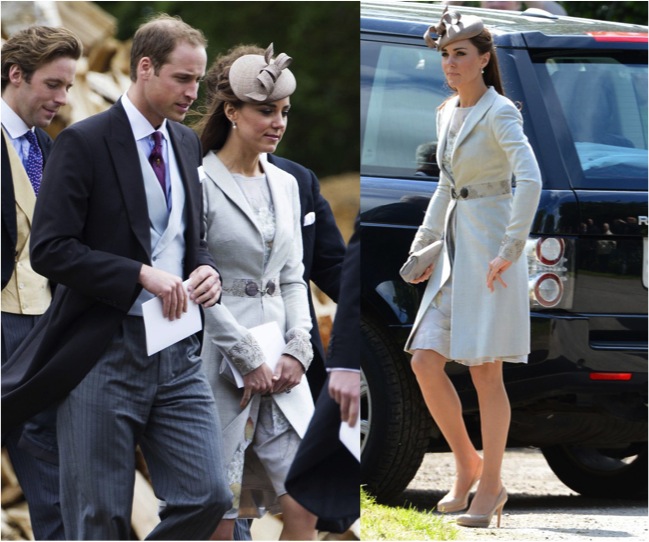 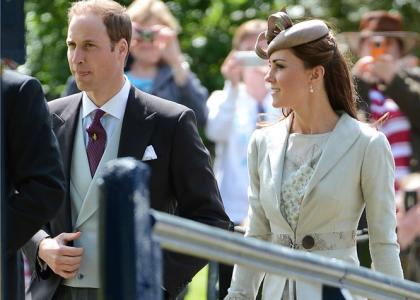 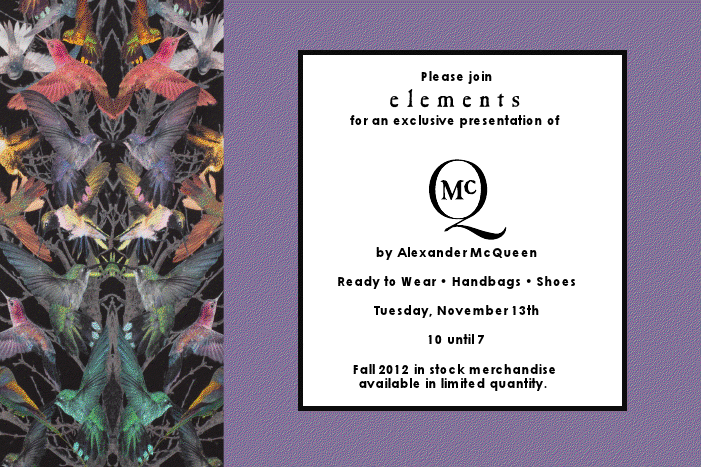 It seems like all the hipperst hipsters have all either been featured on Central Track or work for Central track and we are thrilled to be included! This edgy new local online only newspaper is the hottest spot for fashion, nightlife, music and food. Check it out. Photo’s below are of Elements clothing styled by Brittany Winter and of shopgirl Stevie photographed inside of Elements. 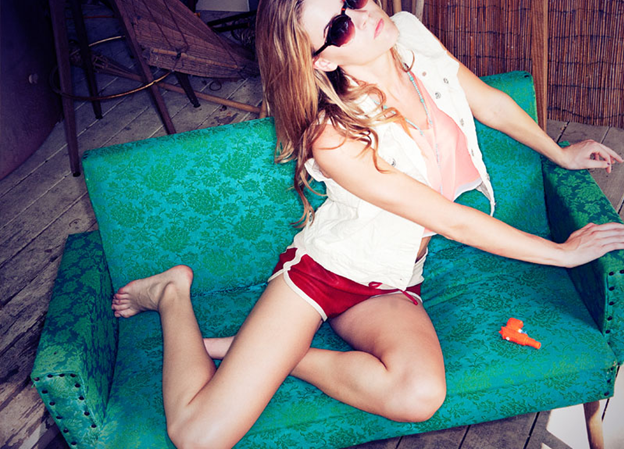 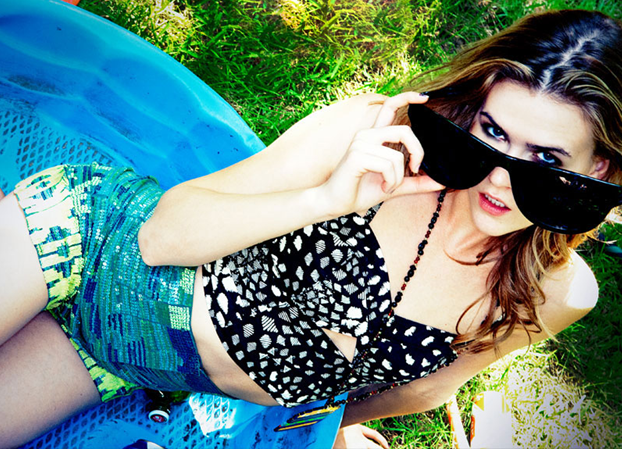 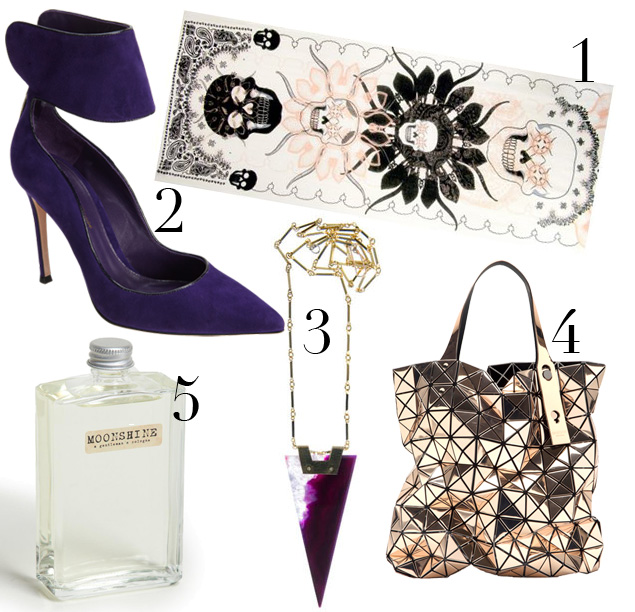 Aesa is hand forged jewelry, in the style of ancient Roman metalwork. The designs are luxe-historical and we couldn’t be more excited to get it in. We are anticipating the pieces to arrive next week so stay tuned!! 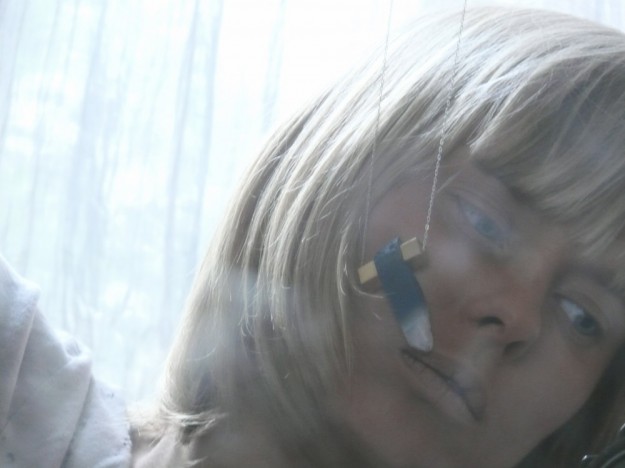 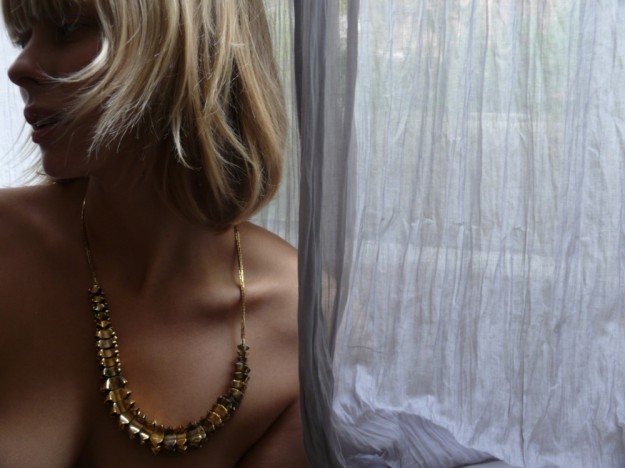 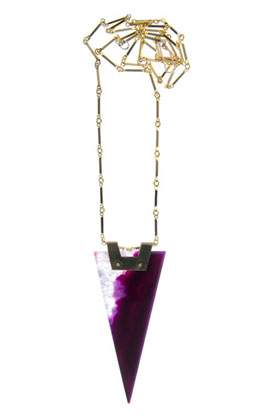 If you’re not following us yet on Instagram, you should! We are having so much fun sharing pictures of new clothing and jewelry, our sweetly stylish customers and the little things that make us smile along the way. Join us on our Instagram journey by searching for username “ElementsBoutique” 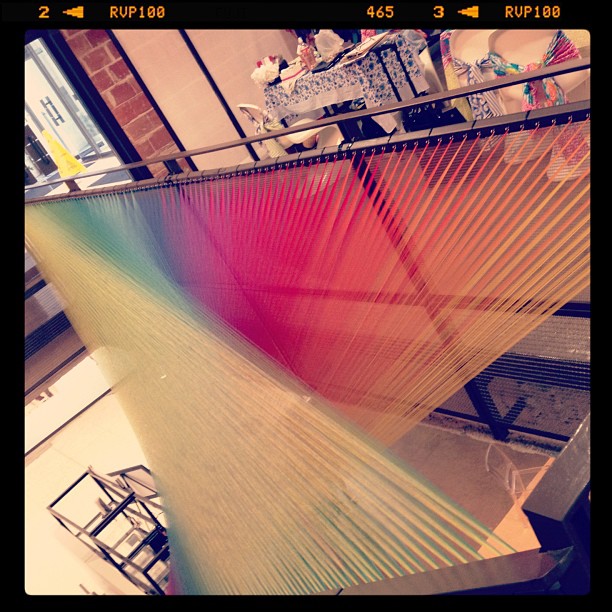 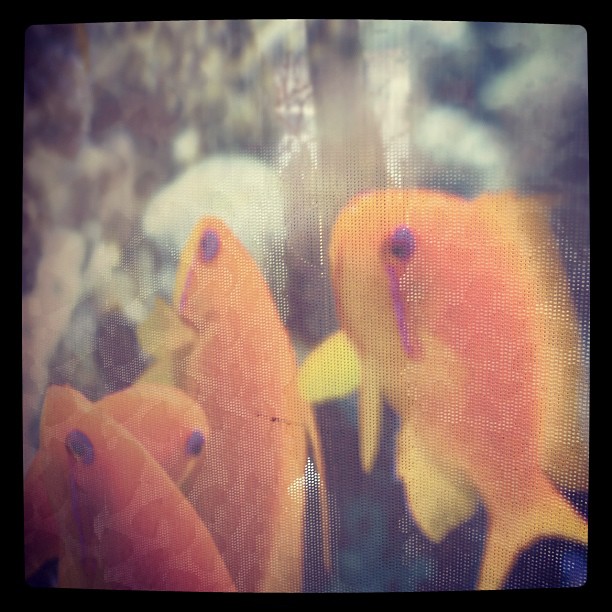